Alongside her production trio, The Alchemists, Shaymari has focused her songwriting and vocals on creating customized music for brands. The team’s ear for Top 40 compositions and the ability to understand the client’s vision, has created successful working relationships with many networks and brands including: 20th Century FOX, HULU, VH1, SHOWTIME, BRAVO, Mountain Dew & Coca Cola.

Most recently she landed her first Asia cut for Luhan, former member of K-Pop group EXO, with the record “Slow Motion.” The single off of his new EP, the record went Certified Diamond with over 2 million sales in two days.

As an Artist, and being part of the LGBTQI community, she has toured the Pride festival circuit, including: the main stage at LA Pride, SHE Fest in San Diego, Long Beach Pride festival, and the Women’s Redrock Music festival in Utah. This past March, Shaymari rocked SXSW with music project “She Killed In Ecstasy” in Austin, TX. She also returned to her hometown as a panelist in the Chicago Made Music Collective, presented by the Chicago Department of Cultural Affairs. 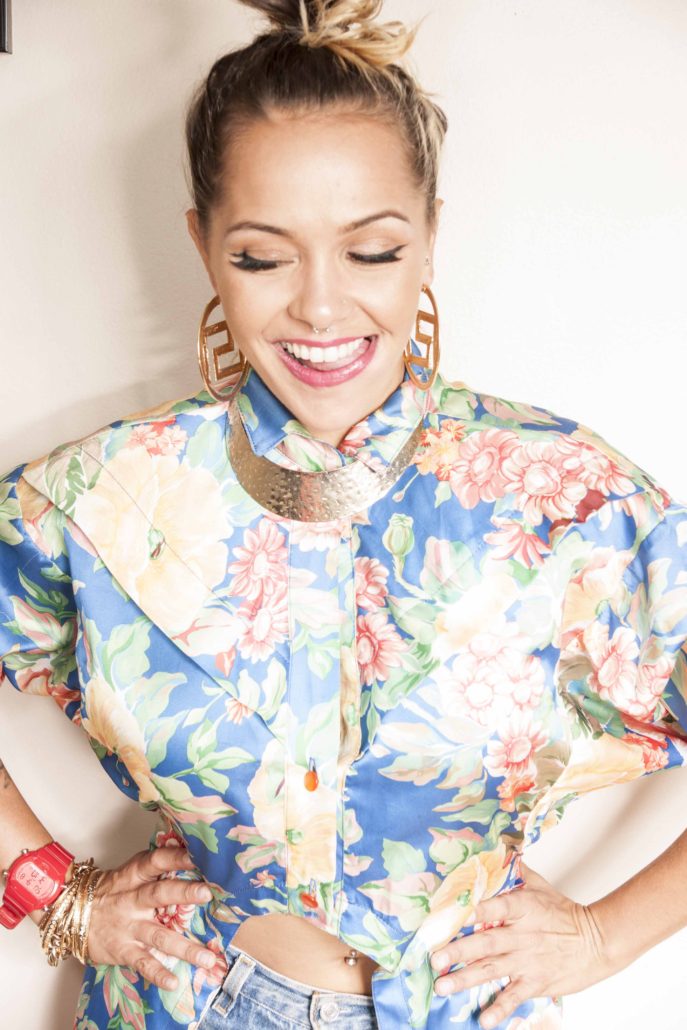 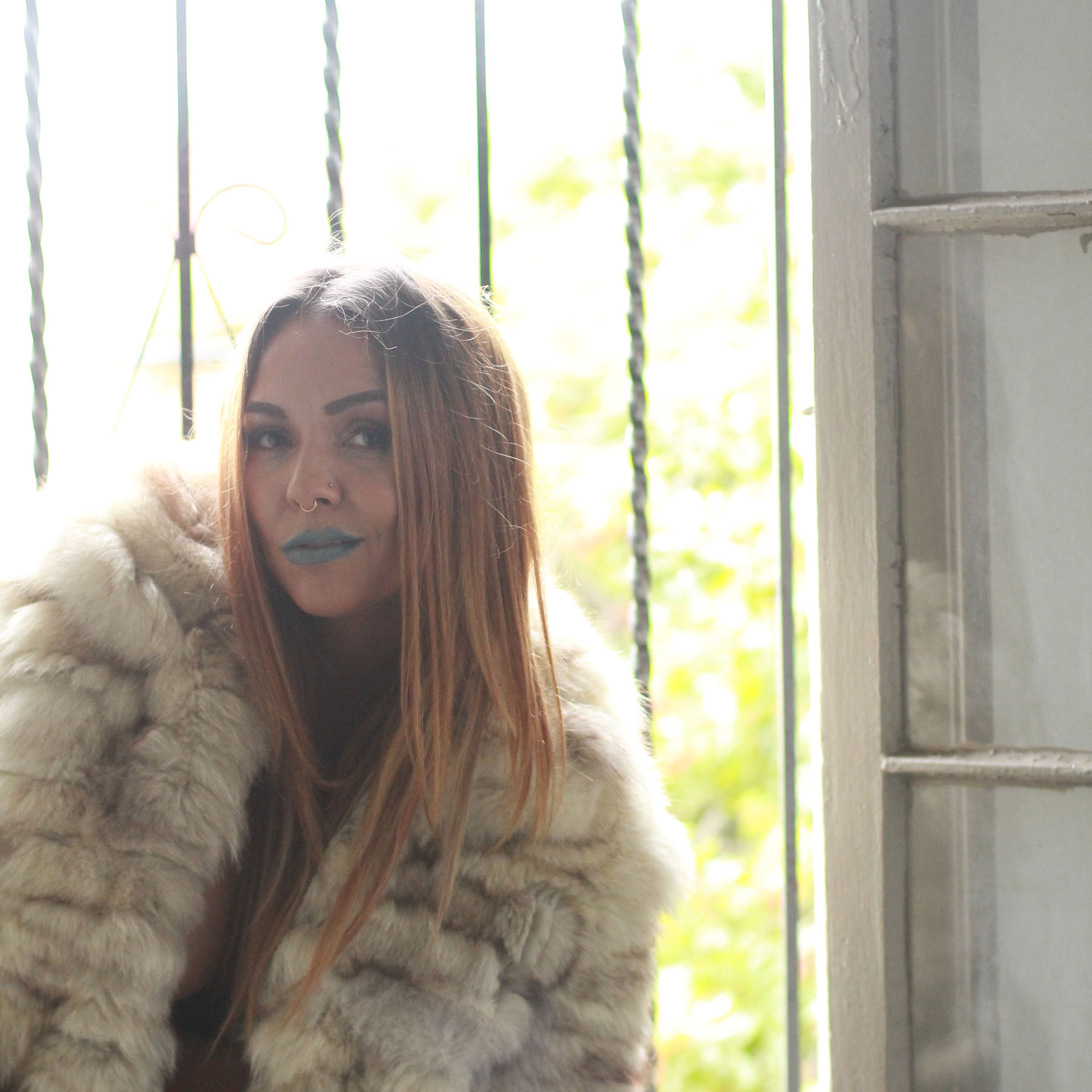 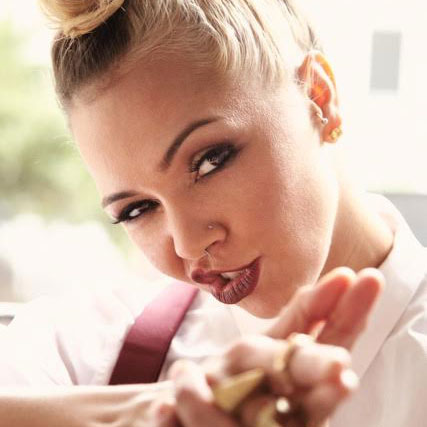 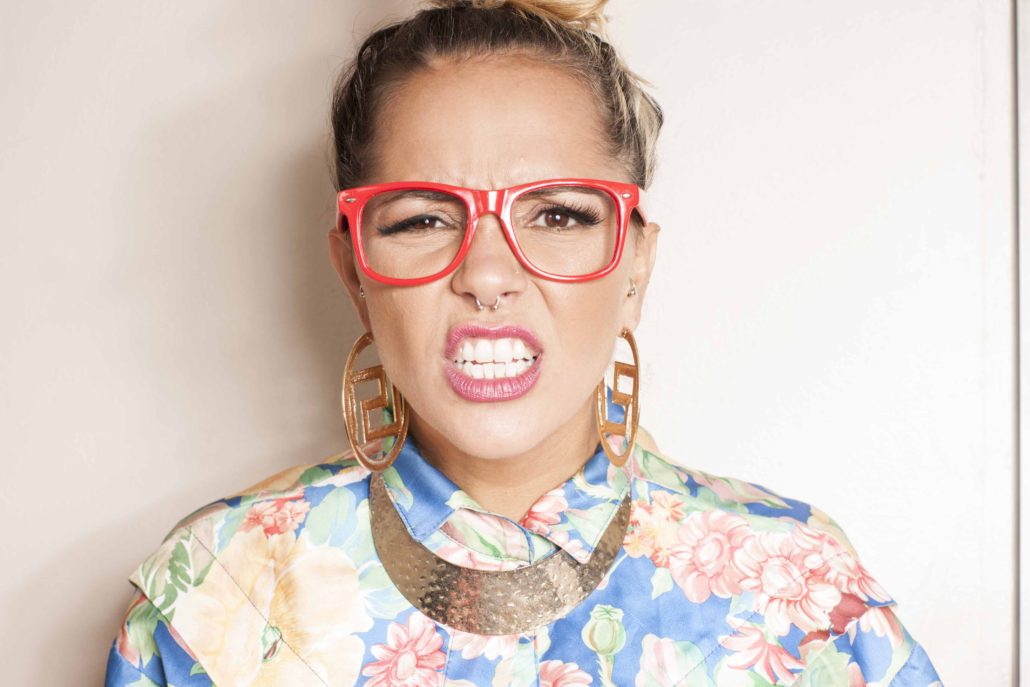